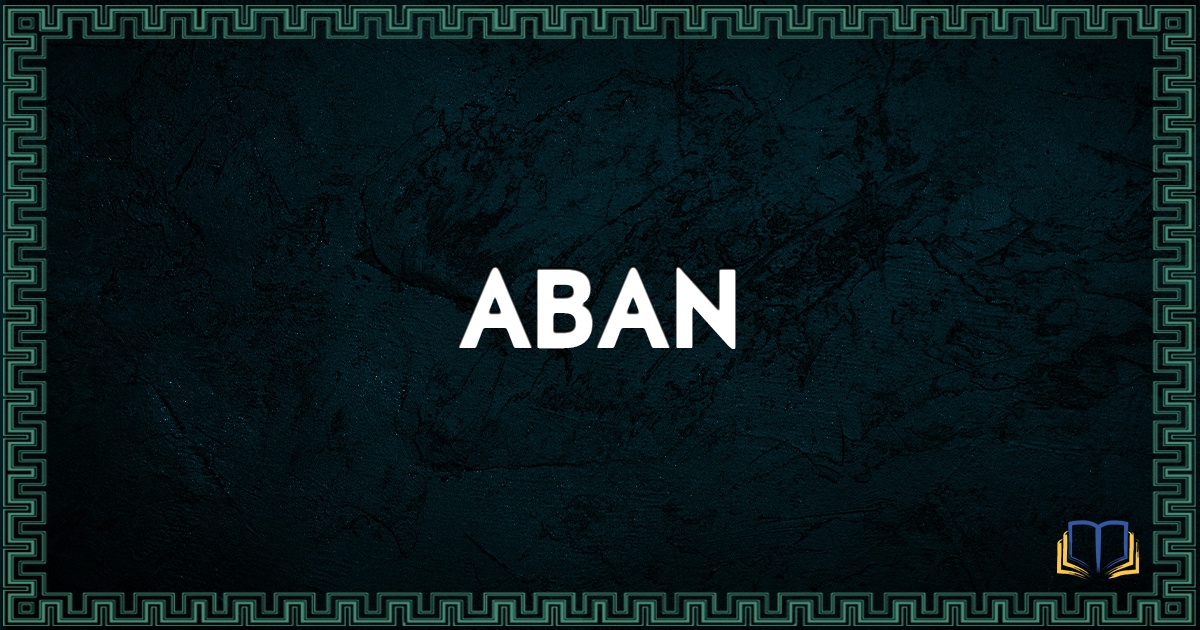 Aban: the Kin of Lancelot

Aban was a relative of Lancelot who eventually joined the Round Table so he could be more like his kin.

He was originally introduced in the Prose Lancelot, along with several other relatives which include Acantan the Agile, Banin, Blamor, Brandinor, Crinides the Black, Danubre the Brave, Gadran, Hebes the Famous, Lelas, Ocursus the Black, Pincados, and Tanri, among others.

He first appeared in the Prose Lancelot.